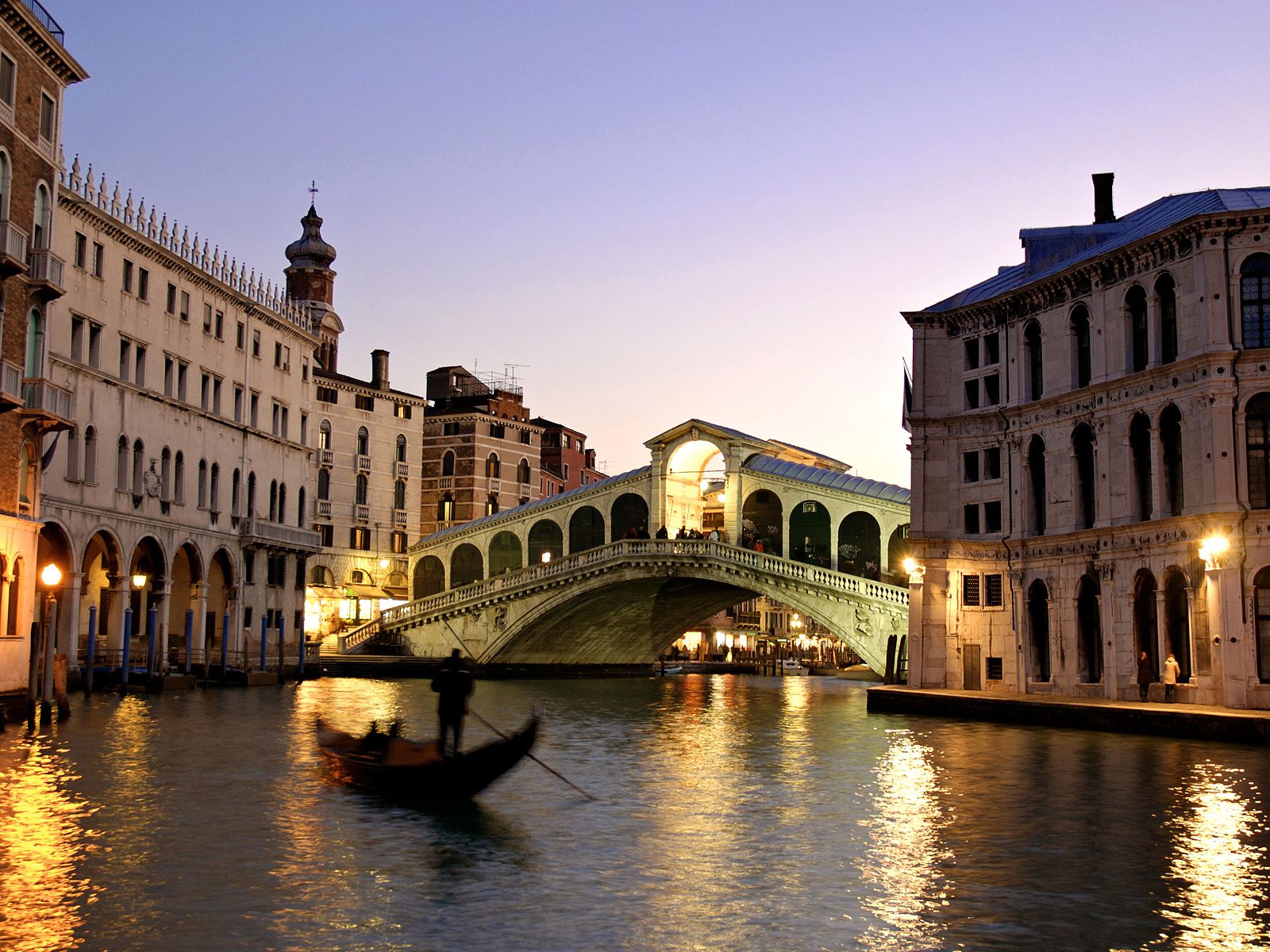 It’s nearly 4:00 in the morning and I am nearly done with my tasks at hand! Totally busy month, this one. This is going to be the only skirmish I will be taking part this month but it will also be the most intense one for the year, second to the 3 day 2 night Seri Menanti skirmish I participated in March.

I have been training regularly and my weight’s exceeded 60 kilos again, body’s developed some more definition… good start for a come back! Also for the past two weeks, my nausea feeling has dissipated in spite of the intense work out. I am glad I fixed it just by eating on time regularly. I was about to relaunch Internet Sales Machine under a monthly membership model when Peng Joon approached me with a deal I can’t pass up. He’s agreed to help me publish my product on ClickBank with the help of his team.

I’ve done a couple of launches with him before but this time it will be mainly under my name, thus marking my first serious foray into ClickBank. This is exactly what’s keeping me up into the wee hours of the morning!

I need to make some substantial changes to make my training system “ClickBank worthy” and some of my business associates are keeping tabs on this launch now. It’s going to be a big decision maker in more ways than one because for the past several months, nearly everyone I spoke to is fed up of the low-ball prices marketers are throwing on JVZoo and WSOs.

Will this rally marketers into the blue ocean as far as finding better quality, better paying customers is concerned?

I am working to launch this with Peng Joon and his team on November 20, which isn’t far away from now! Khai Ng and I started our Big Ticket Machine webinar gig last month, and I’ve arranged for some of our Joint Venture Partners to seat their subscribers for our upcoming sessions this month.

To me, I consider this as a ‘warm up’ pre-cursor to my speaking engagements which I plan to be doing next year… on stage! Still waiting for the damned keys to the new property. It was my bad luck that I had to deal with a ‘tai-tai’ vendor and her idiotic lawyers who have been giving both my own lawyers a tough time.

It is already more than a month late. My lawyers today have successfully fought the disputes the vendor’s lawyer who have been throwing my direction for so-called ‘late payments’ – which is beyond my control on how my appointed bank had been approving the loans. Not to mention that a previous banking assistant screwed me over (he even quit his job and stopped picking up calls from his own manager!) thus causing unforeseen delays in the process.

I wonder if this is the kind of tedious dealing with people to expect often in the properties business, because this sure is a huge turn off if I ever want to dabble in properties for investment reasons.

(When I am working from home and it’s easier to build a website, I admit I get complacent that almost everything else don’t seem to be as bright an opportunity as Internet Marketing!)

I am expecting to get the keys anytime soon now and I cannot wait to commence with the renovations. From the looks of it, I think I can only move in by February 2013 earliest. This shall be my last house warming party. I’ve been moving from place to place for so many years, it’s time to settle down for good. Can’t wait to play The Sims in real life!

I am in hurry to get most of my work done before I go on a holiday in Italy near the end of this month with my travel date. 🙂 I will be leaving right after my birthday so I don’t think I’ll have time to celebrate here. More on this later on!