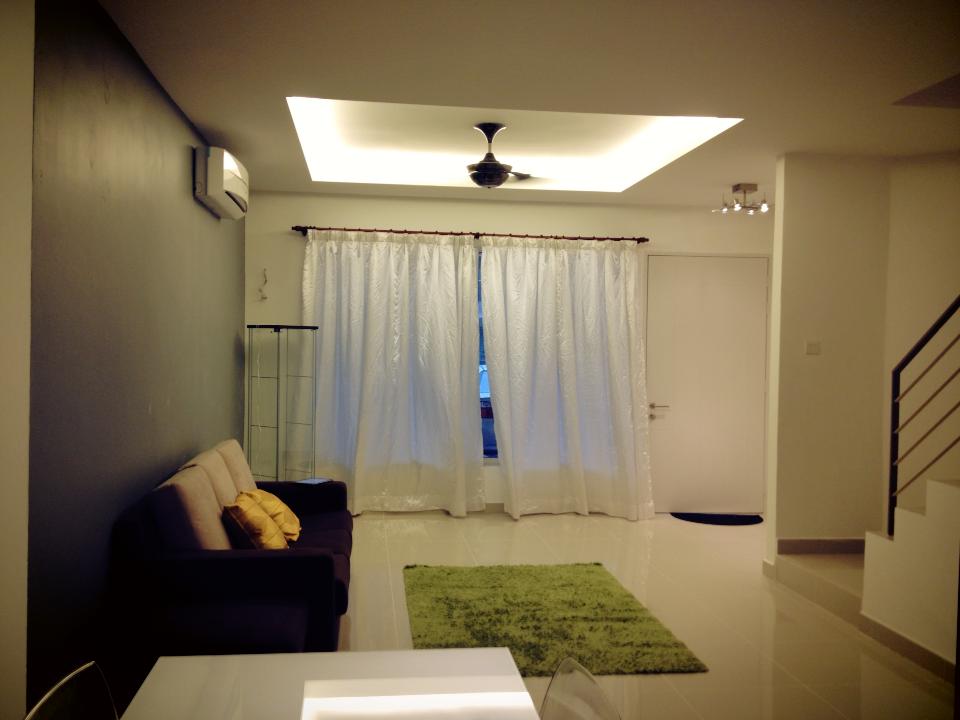 Finally… I’ve got Internet connection at my new home office!

For the past several weeks, I have been busy with the new house renovation and shifting details. The dust is not quite settled even now, but it was a disaster when I moved in on the 10th. Originally I planned to move in on the 8th of the month but I had to push it back by two more days because the essential renovations were falling behind schedule.

On the day we moved in, everything was a mess.

Half of the house wasn’t operational just yet – there was no water going to some of the areas in the house, and only some parts of the house had working lights – in spite of giving the contractors ample time to do the essential renovations. I hated to do this, but finally I had to yell at them to work faster.

There was a problem setting up the kitchen cabinets so that set me back by another week and a half. I couldn’t use my Master Bedroom Toilet just yet.

Worse, I found out my area is out of coverage thus UNIFI would not extend their Internet and phone service here until there’s at least 60% demand in the neighborhood. I was so desperate for Internet connection that I talked to nearly every neighbor I saw in my area on my morning or evening walks, to get them to pressure for Internet access in the area. That was when I learned some of my neighbors had been here for the last 5 to 7 months before I moved in and they had been without Internet and phone access. 🙁

But hey… just when I thought all hope is lost, my sister Ashley suggested I give P1 Max a try. I kept my fingers crossed and ordered for a modem right away; it arrived the next day and voila… it worked! That’s why I am able to blog here now 🙂 The monthly cost isn’t cheap when compared to UNIFI but this will have to do for the time being.

Fortunately I thought ahead earlier and prepared a contingency plan to automate my online business’ mailing schedule for most of the month in case of the unexpected such as this! As I am writing this, problems are getting solved around the house day by day that it is almost done. I feel more relieved today than I was just a few days ago… when absolutely nothing was working out my way. But I can’t relax now – there is still some more work to be done.