Skip to content
Home / A Day in Life / Will wonders ever cease? 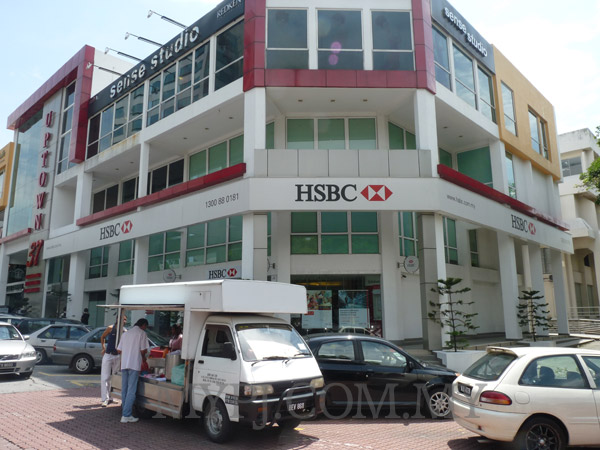 I was in Uptown to run a quick errand when a fair-skinned lady donned in hijab approached me, asking if I were the guy who stayed at a corner house around here before. I cannot remember her name but I recognized her quickly…

In late 2007 when I was about to leave the rented room for another location, this lady from the opposite room greeted me. I have not met the other room tenants until now. She asked if she could use the powerpoint in my room to boil water for her baby boy. I said no problem but I was actually moving out already. That was when she told me her story.

She married a Morrocan man and after the child was conceived, he duped her into renting that room – claiming to be a temporary place before they can all move to Morocco – only to disappear for several months without reach.

She was out of money, and the condition of the house was deplorable. The fact that the landlady is a crazed woman didn’t help matters either. The now single mother had nowhere to go.

I encouraged her to take the first few steps: move to a better room elsewhere and get a job. It was a scary prospect for her (and I know it very well) so I gave my phone number and after I left, for the next couple of weeks we exchanged SMSes on guiding her out of that dreaded house + accept that her husband has left and her child. At this point, I offered minor financial assistance so she could buy food for her several months old baby and get a job after moving to a new room.

We stopped contacting after she successfully moved out of that dreaded house (she also got her deposit back from the crazed landlady!) and then got a job.

That was nearly 6 years ago.

Today she’s working an office job for a company, her boy is in good condition and is schooling now. While it may not seem much by the standards of other people, but it makes me happy to see a single parent pull it through in spite of the seemingly impossible odds and not being at the mercy of an undependable husband, and just as happy that I got to play even a small part in it.