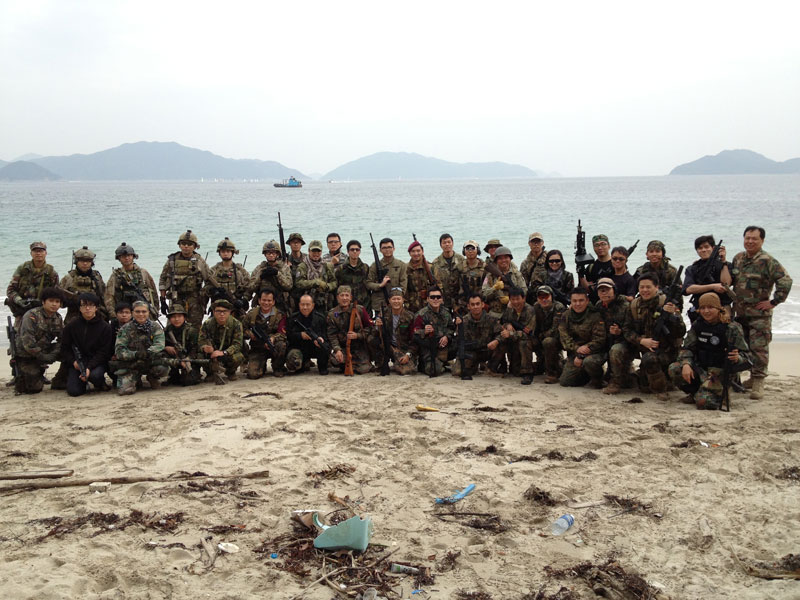 One thought on “PHOTOS: Battle of Sai Kung”