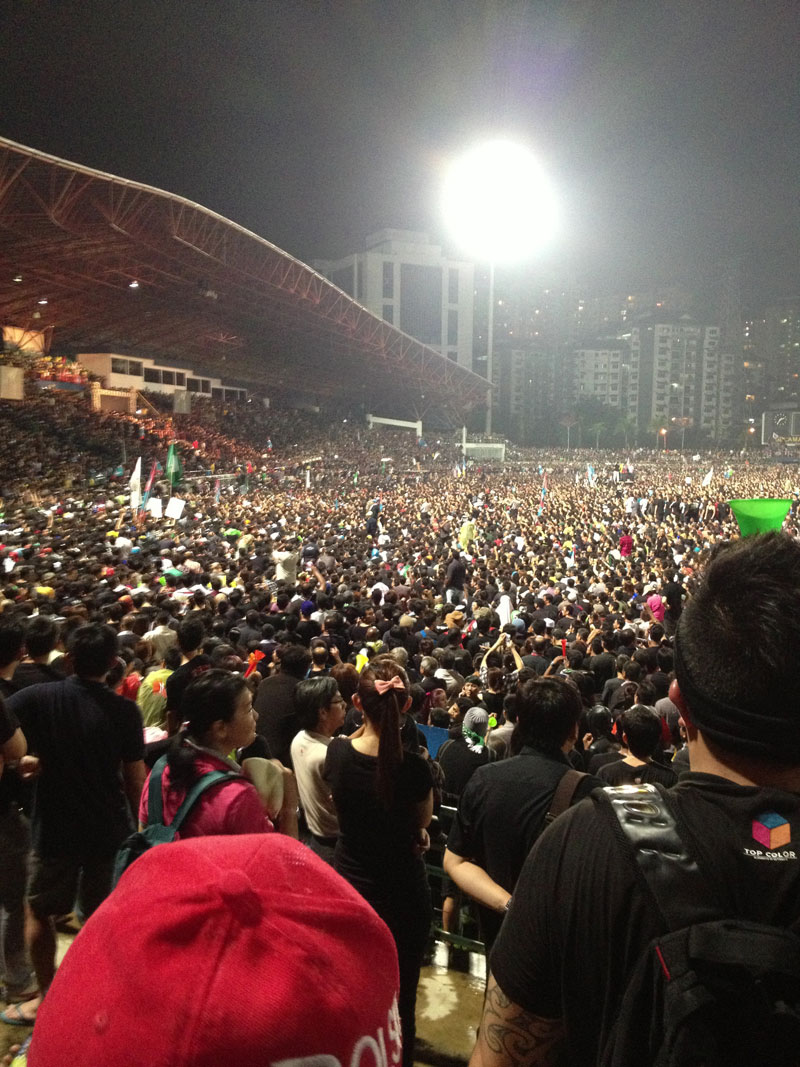 (A REPOST FROM MY LATEST FB STATUS)

It’s been almost a week since the PRU13. We’ve seen several cases of election frauds exposed. We’ve also read false news being shared without being checked from all sides. And for every one person actively working to fight corruption and for fairness, there are 10 other people playing the role of keyboard warriors and smartphone soldiers.

Question is, what are you going to do to UBAH?

I waited a week to write this because amidst all the angry and sad emotions, one niche of people in Malaysia stood out brightly from the rest to me: I call them entrepreneurs from all walks. And it is in them that I found renewed hope for a better change in our nation. I had been compiling their personal responses (read: actions) to the post-PRU13 and ultimately, I decide what I am doing next:

1. Intensify the work-from-home revolution. Owning an office is out of option for many starting entrepreneurs and even so, there’s the horrendous jam to overcome every single morning and evening. My vision is to create more online entrepreneurs working from home, and in turn have at least two other staffs who don’t have to leave their own homes either. This way = save MASSIVELY on petrol + save MASSIVELY on toll + save MASSIVELY on time from useless meetings + earn MASSIVELY in any currency of choice. Wealth is not a zero-sum game.

2. Build a local online community for online entrepreneurs. This was an idea I had kept in my back burner for so long that needs to be brought forward now. Up until early this year, I have been selling almost exclusively to the international market and this time I will share my knowledge and know-how so that our local online entrepreneurs can compete and think globally. The membership entry will be FREE and in dual languages (English and Malay).

3. Through speaking engagements, I wish to connect with more local audience now than ever for the above two reasons, when I am not sitting in front of the computer.

4. Continue ‘boycotting’ papers. I’ve not bought a newspaper since 2008 (except occasionally to smack cockroaches cos that’s all they’re good for now, and that one time I appeared in the papers) – it’s nothing new that the newspapers are choke full of shit and highlights that don’t empower your day. Don’t stop at boycotting for a month; stop buying it altogether. Anything that’s newsworthy will find its way to you through social media, and even so it should be controlled… like food intake.

No one can wait another five years so UBAH has to start now. Follow the true builders of the nation and you’ll realize there’s actually more you can do than just wearing a black shirt.

What will you do?