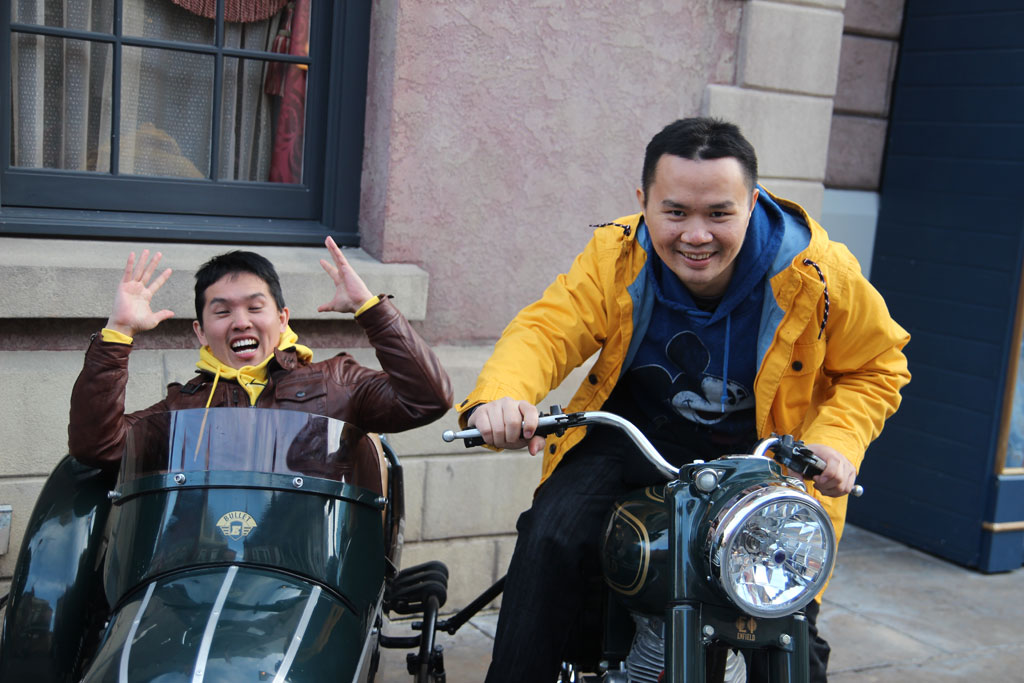 Los Angeles and the subsequent places had a vibe far different from Dallas. This is more city-like, with lots of hustles and bustles and… unusually a lot of Asians. Hmmm… anyways I met Henry Gold at LAX and we embarked on a 5 day road trip with a mini van he rented.

Entertained the idea of getting an international driving license before this but after seeing the streets here, probably unwise to drive here (where I come from, our driver seats are on the right)

It was an exhaustive road trip, checking in and out of hotels every day and we were in the car most of the time. Had a lot of time to talk business and life with Henry. 🙂

I really owed him a lot for his generosity and despite his troubling personal issues he took time off to become tour guide. Made a mental note to return the favor when he visits my part of the woods in two years from now…

Great road trip overall! But the American journey is just about halfway through.