Skip to content
Home / A Day in Life / BMW Swap 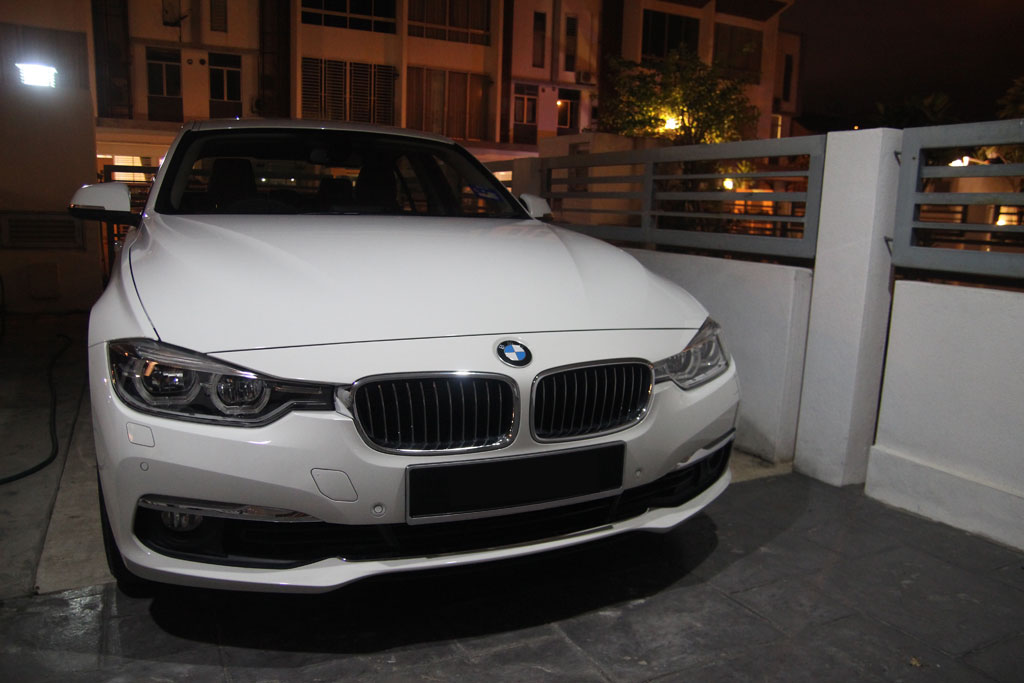