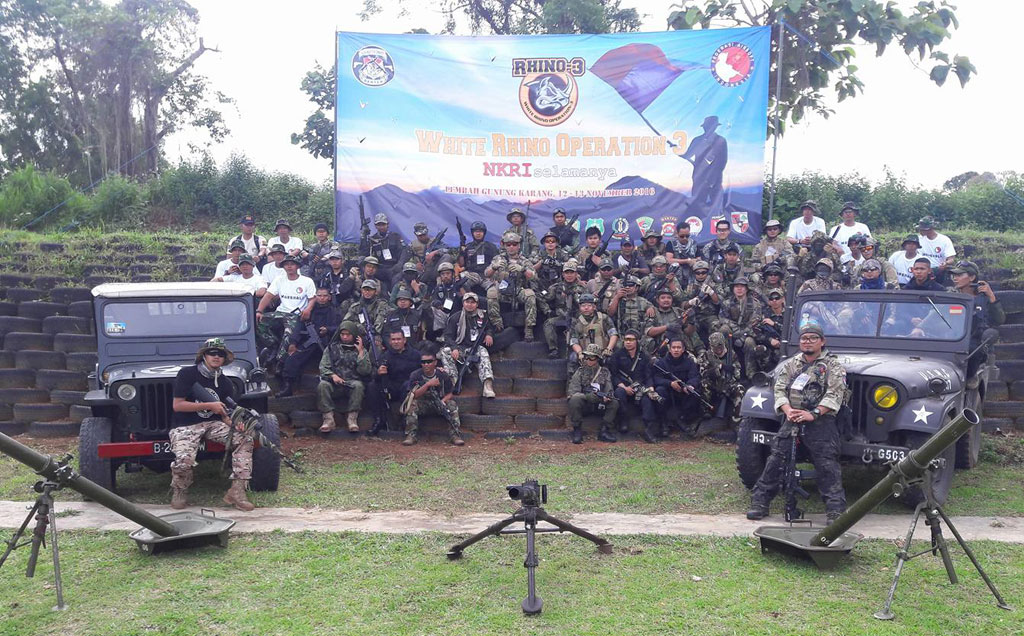 Spent the weekend away from phone and Internet to join a 2 day Airsoft game in Indonesia.

This is my third time back in this army camp, and it had been a cold, rainy game – alternating between the jungle and local residence nearby. This was the least enjoyable MILSIM of the three times I came here – partly due to the heavy downpour, but there was significantly less fire fight, and more walking in the woods at night… under the heavy rain too.

I’ve shared my feedback with the Organizers and understandably there’s no such thing as a perfect game; I hope there will be more action the next time I come here. But if anything, it was still a much needed break from my Online Business. I’ve gotten a lot more busy this year; this is practically the third time I’ve played Airsoft ever for 2016. Before this, I’ve played frequently – at least 1-2 times a month – for the last 7 years.

Until the next MILSIM…