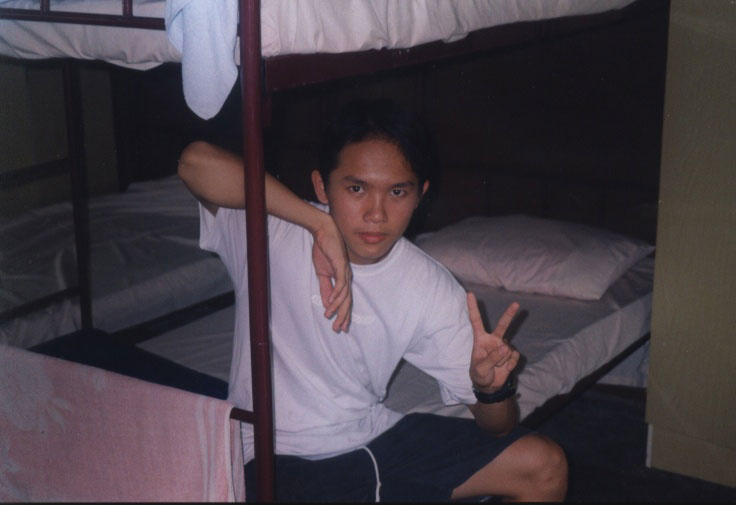 I was clearing up boxes at home when I came across a stack of old CDs. It took me effort to find a laptop with CD drive just so I can open a treasure trove of old files and photos from the past.

(Can’t believe I am saying that, I mean, it’s hard to accept that CDs are obsolete now, just as floppy disks and cassettes before it!)

I took very few photos of myself before the age of smart phones. I don’t think I even took a single video back then! Which makes the few photos like these all the more precious to me.

I won’t show them all though; more than half a lifetime later and some are still embarrassing reminders, hahaha!