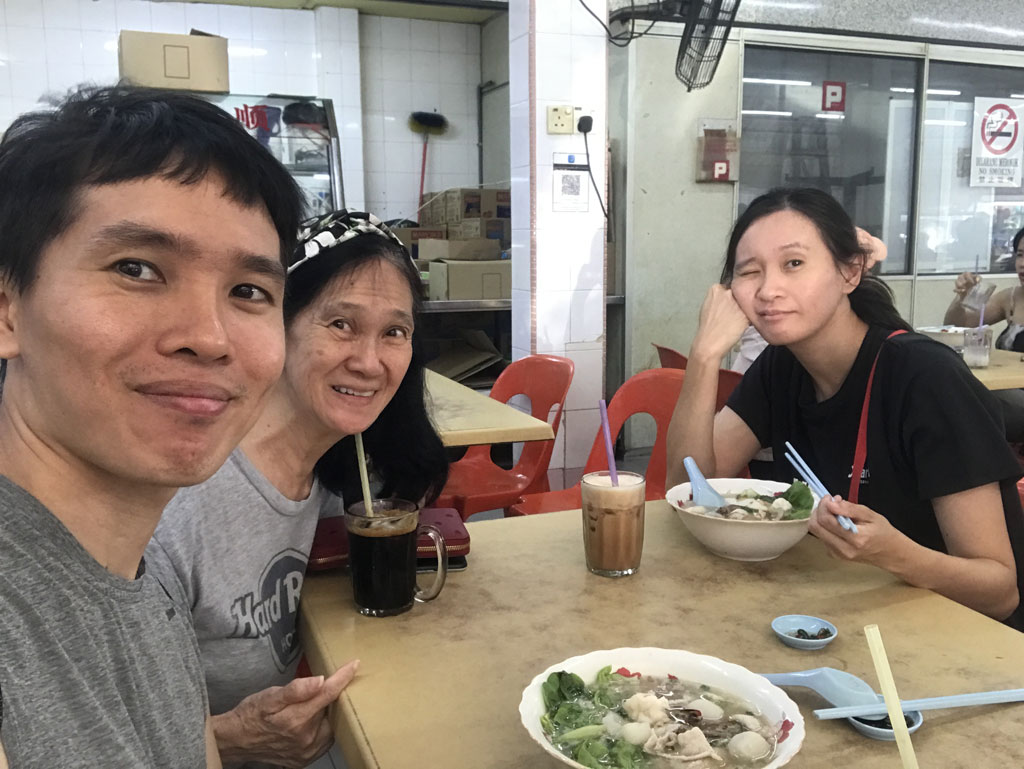 So I went to Johor again this round and got quite some things done in the week I’m here.

Since the borders were opened early this month, I had two Singaporean business friends come visit me from across the causeway, albeit at different times. One for shooting video ads, another for casual meet up.

Over the weekend, I had visited several shopping malls and with the exception of Jusco Tebrau, the rest were lukewarm to deserted. It was already not so good prior to the pandemic, now it’s worse for businesses in these malls.

On a brighter note, it’s good to see more and more people take the MySejahtera app scanning less and less serious, ever since its scandal with selling the database has been exposed.

And let’s be real: the app didn’t do shit to curb the pandemic, instead it’s an inconvenience to limit people’s freedom to move around, and as baseless as the mask mandate, forehead scanning (glad they dropped this garbage recently), and god forbid the vaccines that comes with a side dish of random blood clot and surprise heart attacks. Glad to be one of the final 1% in Malaysia NOT to drink the fucking vaccine propaganda. May normalcy return, because the last 2 years were a true aberration to life.

P.S. The tenancy agreement for the SOHO unit in PJ will expire end of July 2022. I’ll be using the remaining months to tie up some loose ends, which isn’t a lot. Not in any real hurry, as I’ve already moved like 95% of my things to Johor earlier.