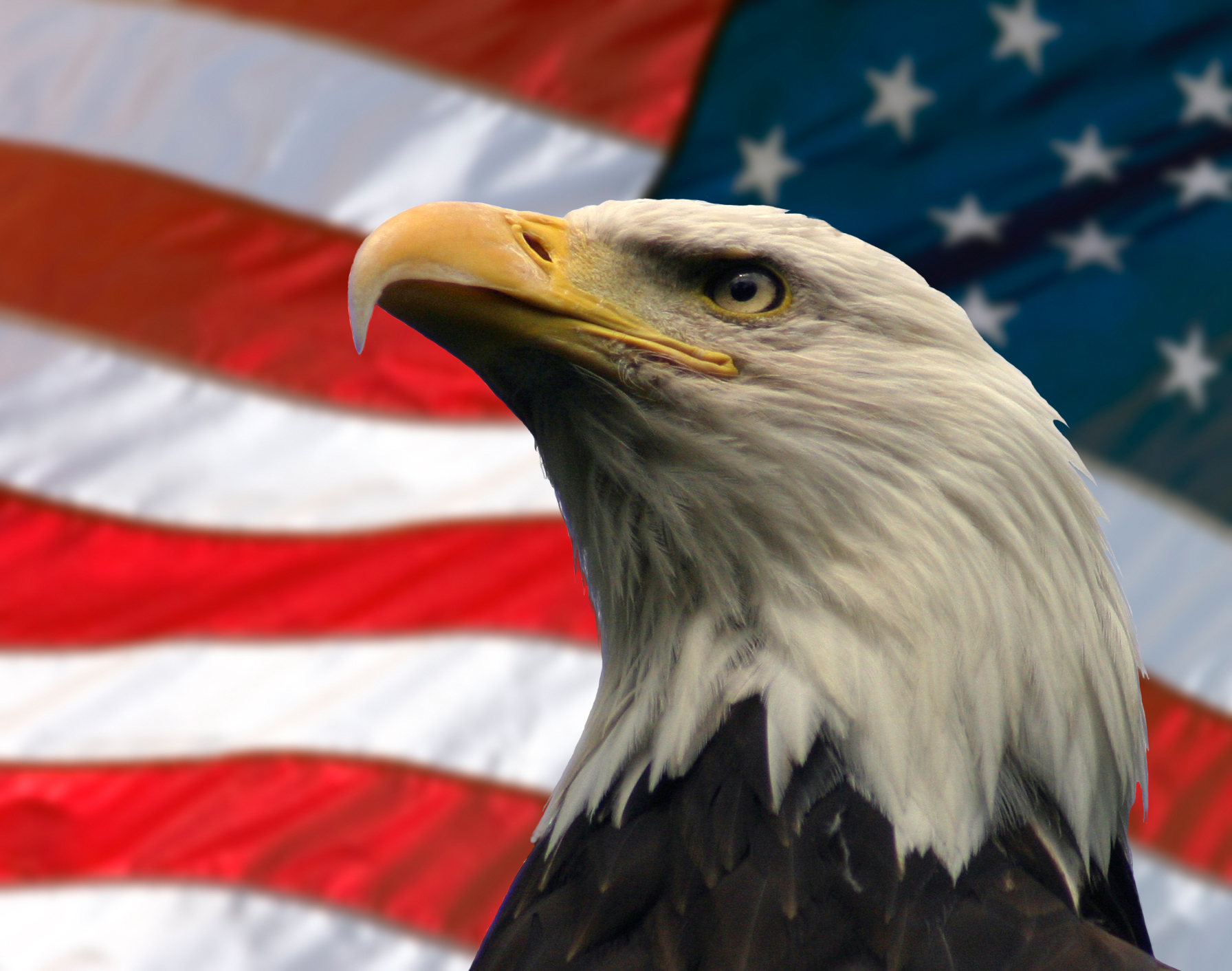 So in just one more week, I’ll be flying off to the US! This will be my second time going there since 2011, and the first time I will be away from home for so long on a solo trip.

My main intentions for this trip:

First stop, Singapore: to meet up with some of my core business associates to strategize and synchronize our product launch plans for the year. This had been planned for months and everyone will be flying from different countries to meet at Marina Sands Bay on 24th January. I view this as a historical event in the making, as for the first time many of us will be meeting in person after years of working together from our respective countries.

Next it’s Oliver Talamayan’s High Ticket Mastermind in Dallas, Texas: I will be spending my first 5 days here (Jan 27 – 31) to learn how to take my business to the next level with high ticket programs. I went up to VIP level so will be here for 5 instead of the standard 3 days.

After that, I’ll be in LA with Henry Gold and Huey Lee from 1st to 5th February: I’ve been working with Henry online for years and he’s also one of my core business associates. Since he cannot make it to Singapore, I will be bringing the news to him in the flesh. Huey will be joining us too, though I originally thought I’d see him in the Dallas event. We’ll talk business and also have tourist fun 🙂

The last highlight of the trip will be Traffic & Conversion Summit 2016 at Grand Hyatt Hotel, San Diego: will be here Feb 8 – 12. Not sure what to expect since I understand this event attracts a different breed of marketers and business owners. Launchers would go for the Mayhem event in March, unfortunately I cannot make it for that one.

All in, I expect to return to Malaysia by February 17.

I aim to meet more people this time than my first trip to Vegas 5 years ago, as I spent only a few days at the same place back then. With more time means I can meet more people and contrary to what my friends think, I’m not really here for a vacation.

My goal is business growth and the mastery of the next level.

While I am happy to say 2015 had panned out marvelous and so far according to original plan I had back in 2014 for Musemancer (start an office and full-time team, systemize for 1-2 product launch a month average), I know that I cannot solve tomorrow’s challenges with yesterday’s solutions.

Way I see it, to get to the next level means mastering High Ticket. I haven’t been great at big ticket (when I learned the REAL definition of ‘big ticket’ was $5K – $30K and above not $297-$997 from my early days), and back then I depended on my then partner Khai Ng to close the sale for every person I got onto the call.

There is no other way around it now, and I have to be that master.

What I learn in US will determine how Musemancer goes forward this year. Until then, my team will make do with our current system. I am already looking forward to coming back with great news…

BONUS SIDENOTE: “Hey man, when are you getting a girlfriend or a wife?”

The short answer: no, it’s not going to happen anytime soon. And I’m not on an active lookout for a girlfriend. Not now.

In less than a year I am going to be 30. As time goes on, I get asked this more and more often – be it over meals, at functions and relatives gathering.

I am the eldest of the two and among my immediate cousins. From the looks of things, my mom and my extended family are expecting me to be the first to get married.

Then there’s peer pressure. It’s as if there’s a contest going on to see who gets married first, followed by their first baby and then another.

This is a life goal for some, but not for me, all things considered. For one, the idea of getting married is something that genuinely does not interest me. Maybe I will change my mind someday, but not today. I am at my prime right now; I would hate to do anything to disrupt this flow.

Two, I’m not a ‘baby’ guy. Some people love kids – I don’t. Again, I might go through another phase later in life.

Point three is the biggest reason for me: in the past year alone I personally know of friends and people whose lives and energy had gone downhill owing to their marriage.

A friend from Indonesia I know was making as high as $50,000 in a single day (no typo, FIFTY THOUSAND dollars) among other crazy things he was doing… now lost most of his fortune after his wife broke up with him 3 years into marriage, and is denied from seeing his own daughter. He was supposed to work with me and finished what I started on a niche product project… but what can one accomplish in a state of depression?

One of my inner circle business associates was flying high at the start of 2015, only to go on a hiatus for several months after divorcing his wife. After 9 years of a pretentious and loveless marriage, he decided enough was enough.

A woman I know is now walking the similar path my mother took many years ago: her womanizing husband cheated on her, and now she’s left to take care of her two growing kids. She was a career woman, still is… but let’s say she’s seen better days, health and financial wise.

These are just some immediate examples, with more if I sit down and write further.

The scary part? I don’t think I can handle emotional situations as well as these folks. I’d probably do WORSE.

For many of the more fortunate ones, most of them had settled into a life of mediocrity: less sex, less money, less happiness, less everything – and eventually they become has-beens.

How many people you know personally are like that right now? I know too many. And I am very, very sure that’s not the kind of life I want to live, only because everybody else seems to be doing it.

Instead of ‘seeking approval’ from my other half and changing diapers, I rather be out there making moolah and do what most people can only dream of – and feel REALLY ALIVE doing it.

That my married friends always tell me they’re envious of my lifestyle and achievements, on top of their reminiscing of their care-free days, has pretty much validated my thoughts on this.

So finding a girlfriend? Quite possible – if we truly match like a pair of gloves on a synergetic level. But getting married? That’s an afterthought.