Skip to content
Home / A Day in Life / Photos / Photos: My Second Home 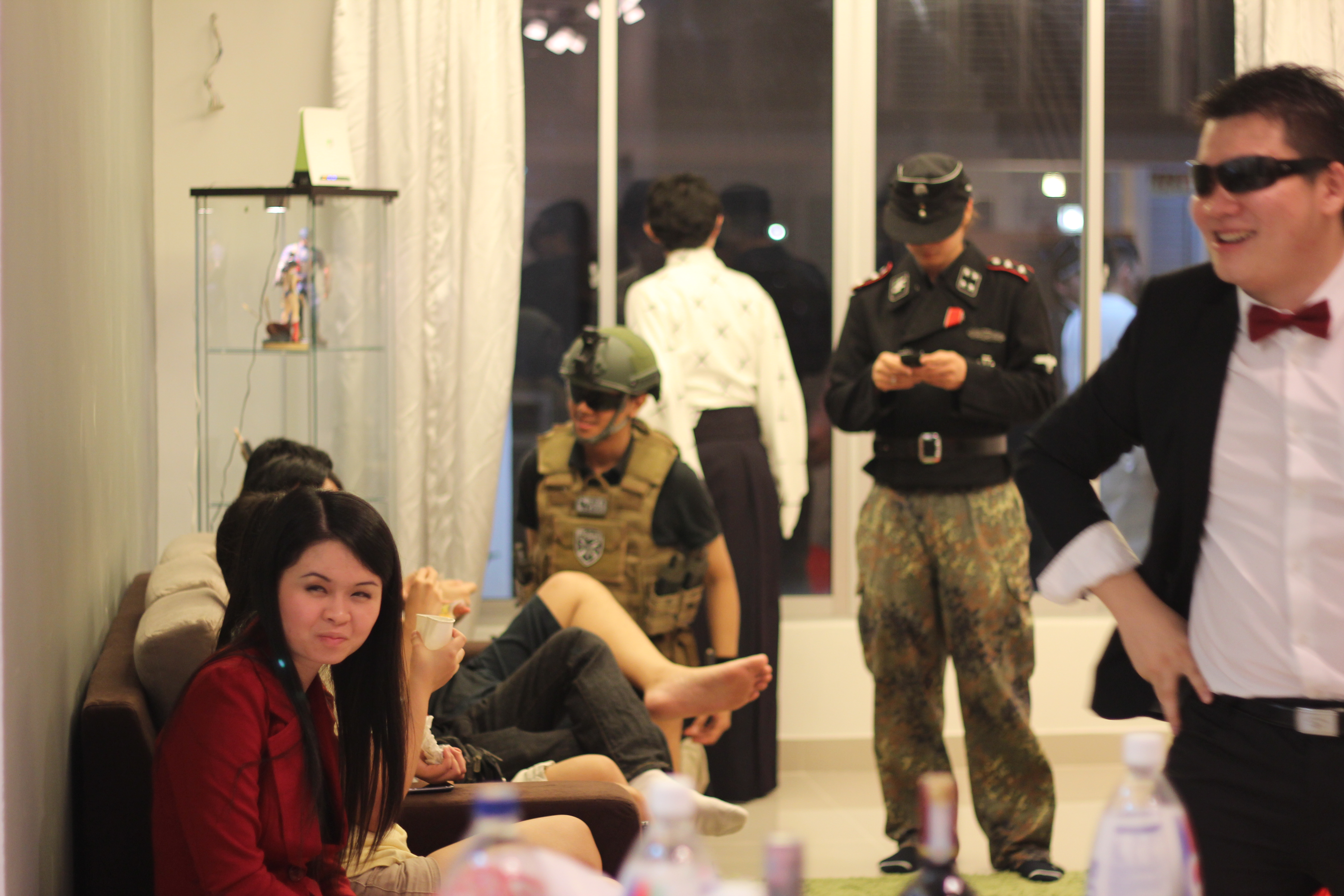 It’s nearly a month since I moved in! Ah, the trouble I went through…

Turned out that the paperwork and legalities were the least of my problems. Even after the loan was approved after a painstakingly long wait, the contractors I hired were behind schedule in spite of the basic renovation works.

Originally I was to move out of the Puncak Damansara apartment on the 8th of January but I had to postpone it by another two more days, seeing that the contractors were slow. When I moved out of Puncak Damansara, the apartment was undergoing renovations and new painting works. A small shame actually, since the place looked mediocre throughout the entire time I stayed there.

Even so, I didn’t miss the place; the monthly rent was affordable for a convenient place in PJ but I would later find out that the surrounding area is riddled with domestic fights, family quarrels, and suspicious activities by Pakistani and Nigerian foreigners that would warrant a visit from the police from time to time.

So on the 10th I moved into my new place at Cascadia; it was a rush and I spent the first night with my mother in a half-functional house. Not every room had lights on, and the master toilet had no water and water heater.

Rushing my contractor to complete his works was a frustrating and upsetting ordeal – eventually I fired him and his guys just several days ago and since last week, I’ve been sorting out other options to get other things done in the house.

The house is nearly complete now; one of my uncles and his contacts will be helping with the remainder of the renovation after the Chinese New Year festival.

Here are some photos on my new crib – more to be added later on. 🙂 While this is my second house, I consider it a milestone achievement.

Now that all these are done and dusted with, what’s next? Time to catch up on what I’ve been stalling for the longest time: finding a good, lovely wife. 🙂

Btw Property #3 onwards is going to be strictly for investment!